The Lockheed P-38 Lightning was a World War II era American piston engined fighter aircraft. It was one of the unique fighter aircraft of WWII featuring a twin engine and twin boom design.

It is used for interception, dive-bombing, level bombing, ground attack, night fighting, photo reconnaissance, radar and visual pathfinding for bombers and evacuation missions and extensively has a long-range escort fighter when equipped with drop tanks under its wings.

The aircraft served in all major theatres of the war and proved deadly to its adversaries in the hands of a skilled pilot.

Leading brand of the Japanese model, including Hasegawa offers a wide range of aircraft models in 1/48 scale and 1/72 scale. 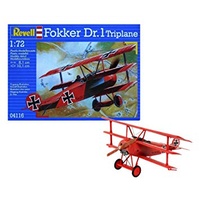 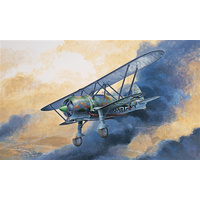